In recognition of the essential restrictions and measures imposed by the Scottish and UK Governments, we have closed all sites, depots and offices with immediate effect. Read more 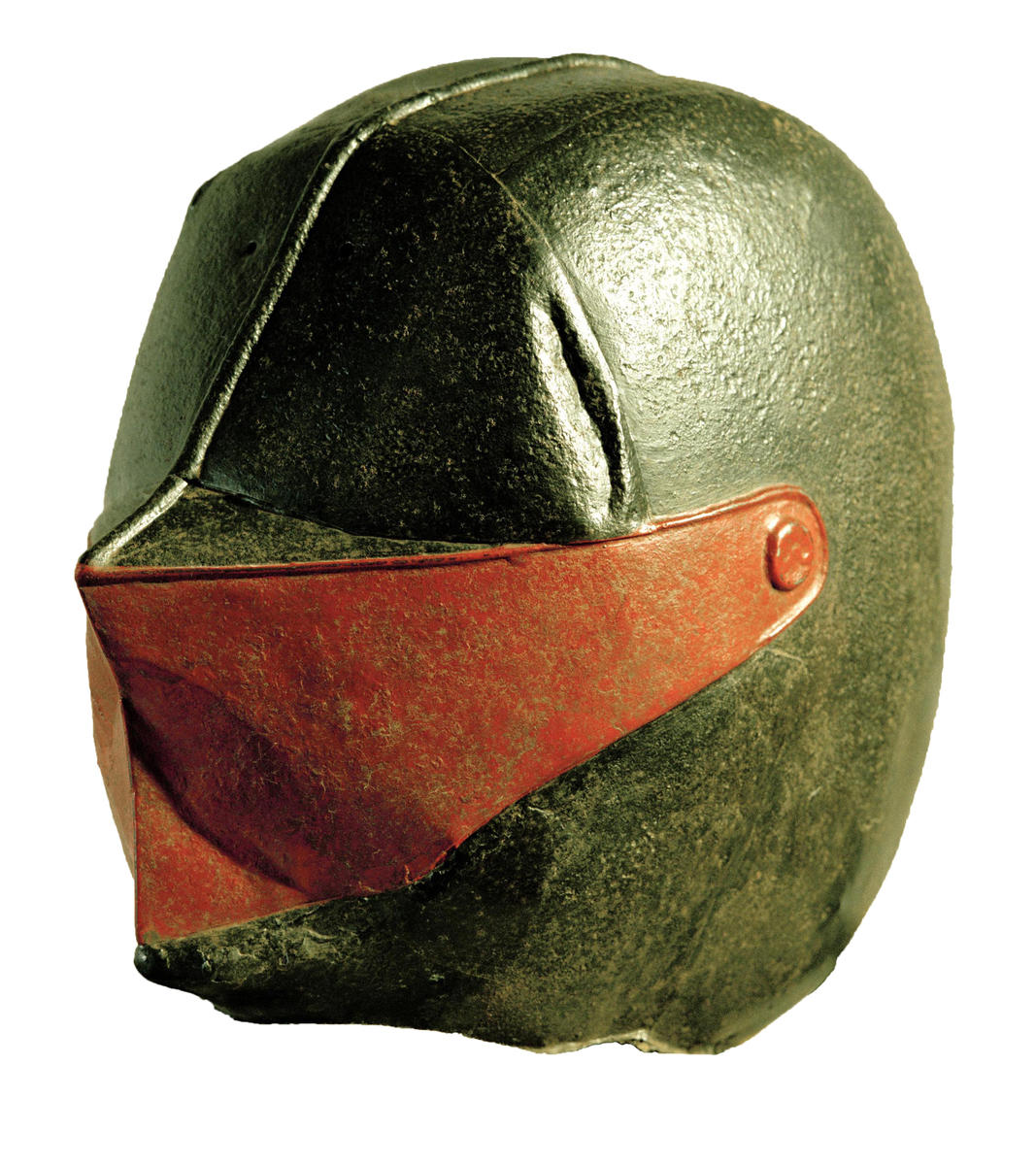 Skelmorlie Aisle was added to the 1200s Largs Parish Church in 1636, on the orders of Sir Robert Montgomerie of Skelmorlie and his wife, Dame Margaret Douglas. It was built as their private place of worship and resting place.

Sir Robert oversaw the construction of his own tomb. He’s said to have spent nights there, contemplating the murderous errors of his early life.

When the body of the church was demolished in the early 1800s, the aisle was spared. Today it stands alone in the graveyard, tucked away behind the shops of the main street of Largs.

Skelmorlie Aisle is a magnificent monument in an unassuming location. Its exuberant interior has no parallel in Scotland, and is remarkable in its refinement. It’s in two parts: a laird’s loft and a vault.

The monumental stone tomb in the laird’s loft is carved in the Renaissance style, which began in Italy in the 1400s. It was probably carved by Scottish masons using foreign pattern books, and may have originally been richly coloured.

Decorations on the tomb included:

It’s possible effigies of the couple also rested on the tomb, but if so, these are lost.

The vault, normally not accessible to the public, still contains the lead coffins of Sir Robert and Dame Margaret.

The boarded barrel-vaulted ceiling is painted to resemble a ribbed stone ceiling. The artist J Stalker, who had also done work in Edinburgh Castle and New Parliament House, executed the paintings here in 1638.

At the top are various coats of arms. On either side are figures:

Contemporary scenes of 1600s Largs also provide a picture of local life during the reign of Charles I. Some of the patterns used here have been identified in continental European prints.

Most of the texts above the cornice are taken from the Geneva Bible, which was popular in Scotland at the time. The painted corbels between bear imaginary arms of the tribes of Israel and the signs of the zodiac.

But it’s the landscape scenes that most draw the eye. The central scenes are allegories, probably referring to Largs’ position between land and sea. The four corner scenes illustrate the four seasons.

Summer, behind and left of the tomb, includes an image of Largs Parish Church before it was pulled down.

Find out more about Skelmorlie Aisle