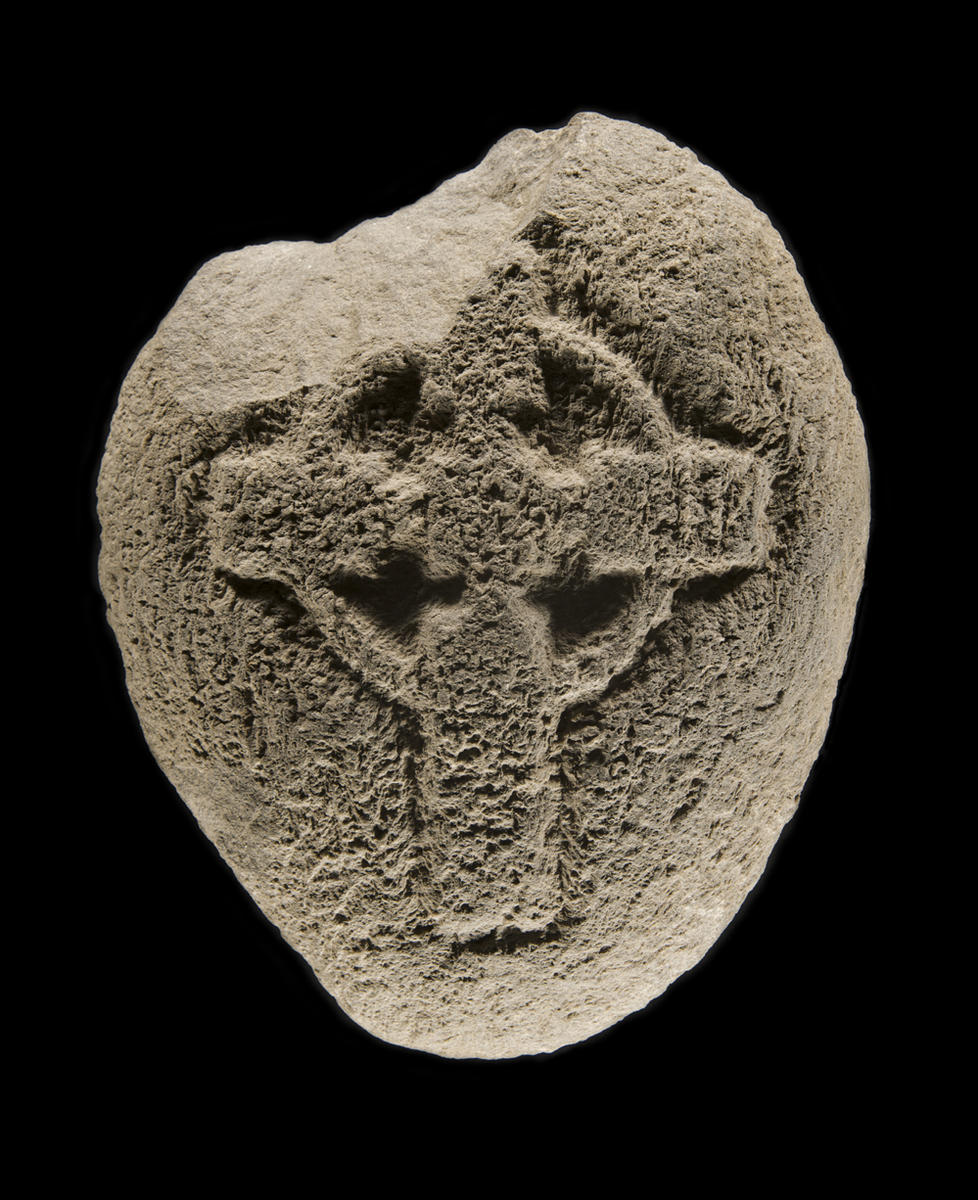 Popularly known as ‘St Columba’s Pillow’, this stone was so famous in the early 1900s that it was put in a metal cage for safe-keeping. The water-worn boulder with ringed cross carving was found in 1870 at Clanh an Dìsirt – about 1km north east of Iona Abbey. A crofter dug up the stone one day when he had had enough of his cartwheel constantly bumping into it.

It became known as the stone that Columba laid his head upon each night and which marked his grave after his death. But there’s no evidence to prove that stone is actually St Columba’s Pillow. It also seems unlikely that Columba would have been buried so far from the abbey.