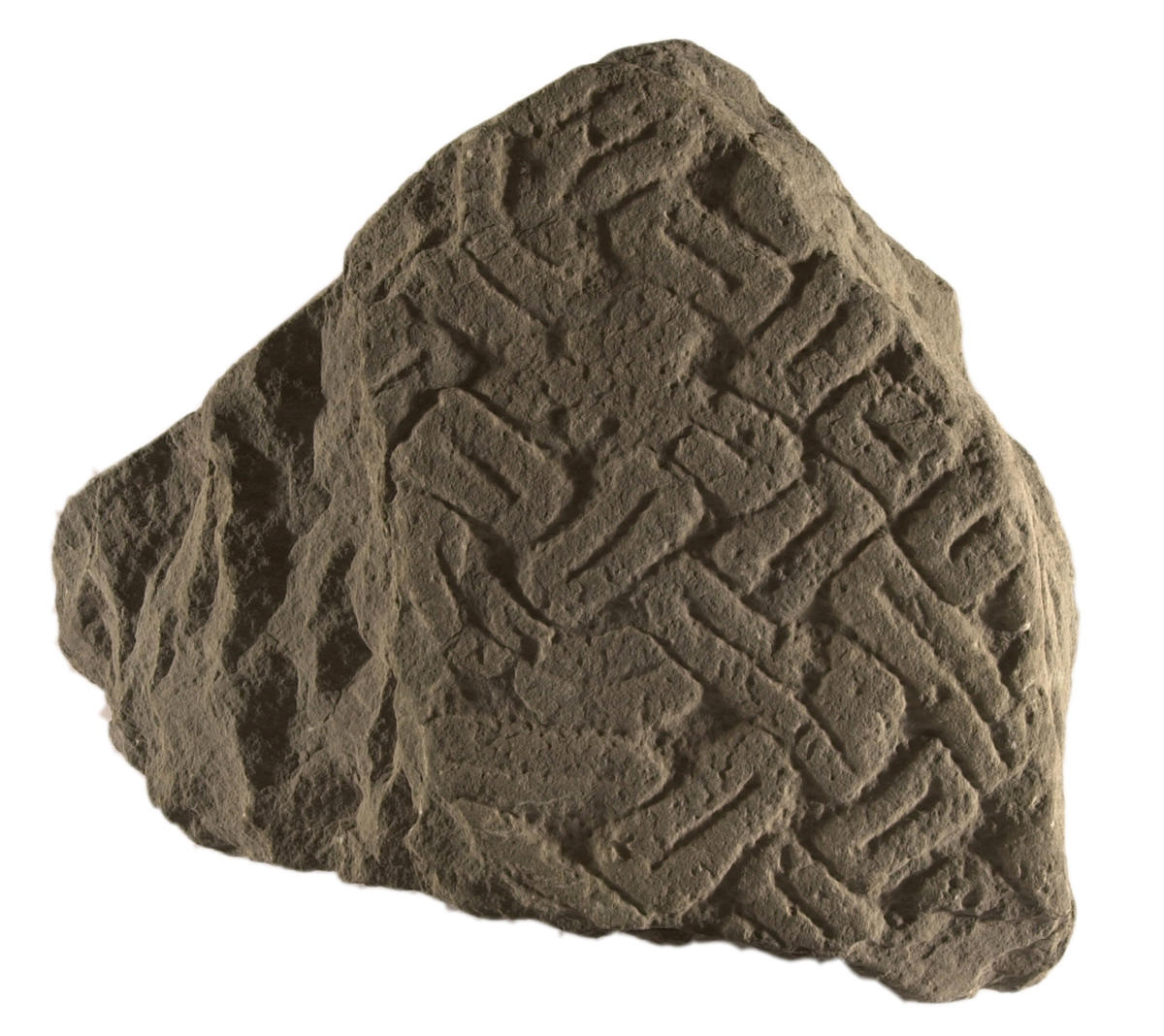 Fragment of cross with debased ornament

Fragment of cross with debased ornament

Fragment of a cross carved with stopped-plait interlace patterns. It was found at Gleniron Several, Old Luce. Numerous crosses carved in the distinctive Whithorn style were sent to outlying churches throughout the Machars. They help us to understand the reach of ecclesiastical control exercised from Whithorn. This stone is the one found farthest away. ‘Whithorn School’ monuments like this one were probably carved during a fairly short period between 900AD and 1100AD. On display in the Whithorn Priory Museum, Dumfries and Galloway.