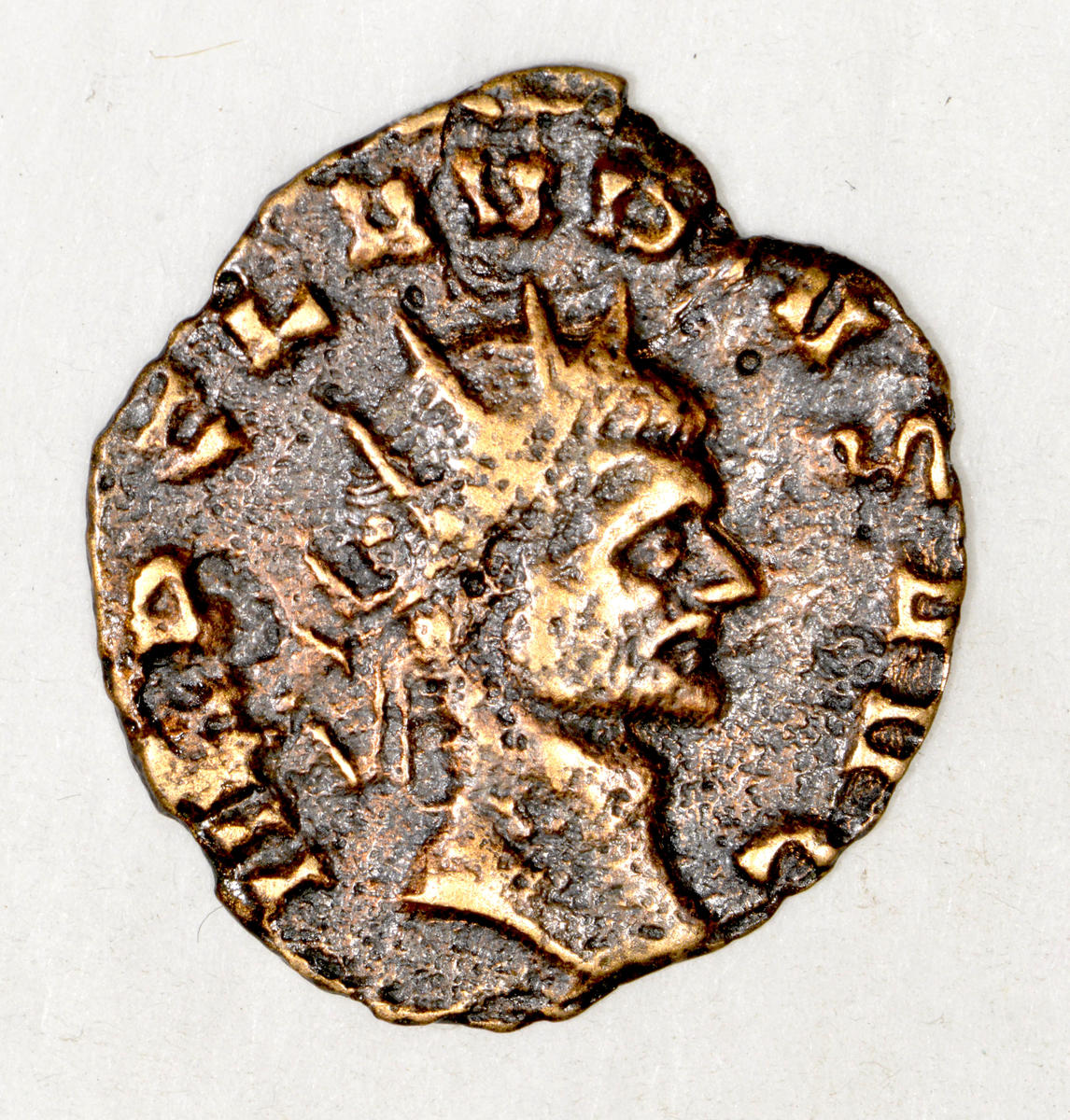 This copper alloy coin dates from the brief reign of Claudius II, Roman emperor from 268 to 270 AD. He also went by Claudius Gothicus, a name he was given while an army officer.

Claudius had served under Gallienus, the previous emperor, at a time when a number of tribes were keen to invade the Roman Empire. Claudius led a successful military campaign against one such threat, the Goths (an early Germanic people), at the Battle of Naissus. This earned him the nickname ‘Gothicus’.