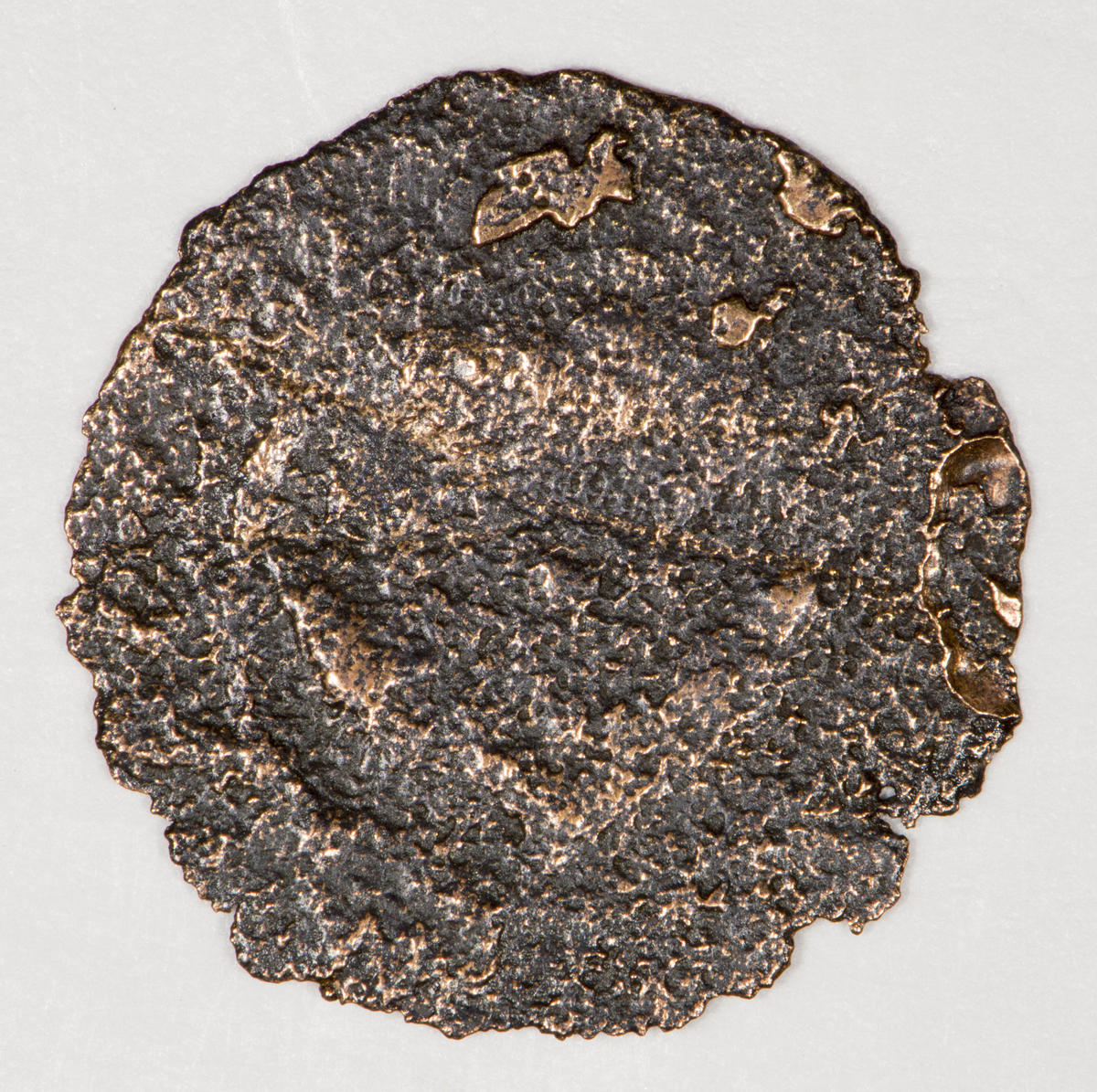 The design bears a triple thistle on the obverse while the reverse consists of a lion rampant with pellets behind indicating the denomination of the coin.

The Latin inscription is at legend on both sides, with the obverse reading CAROLVS DEI GRA. MAG. BRIT. This translates as: Charles by the grace of God King of Great Britain. On the reverse is the Latin inscription, FRAN & HIB REX, which means ' King of France and Ireland'.

At this time, both the names turner and bodle were in use to indicate a two penny piece. The former is thought to be derived from the French 'tournois'; while the latter is possibly after the Earl of Bothwell. Charles became king in 1625 but his coronation did not take place until 1633. His reign culminated in civil war and his execution.