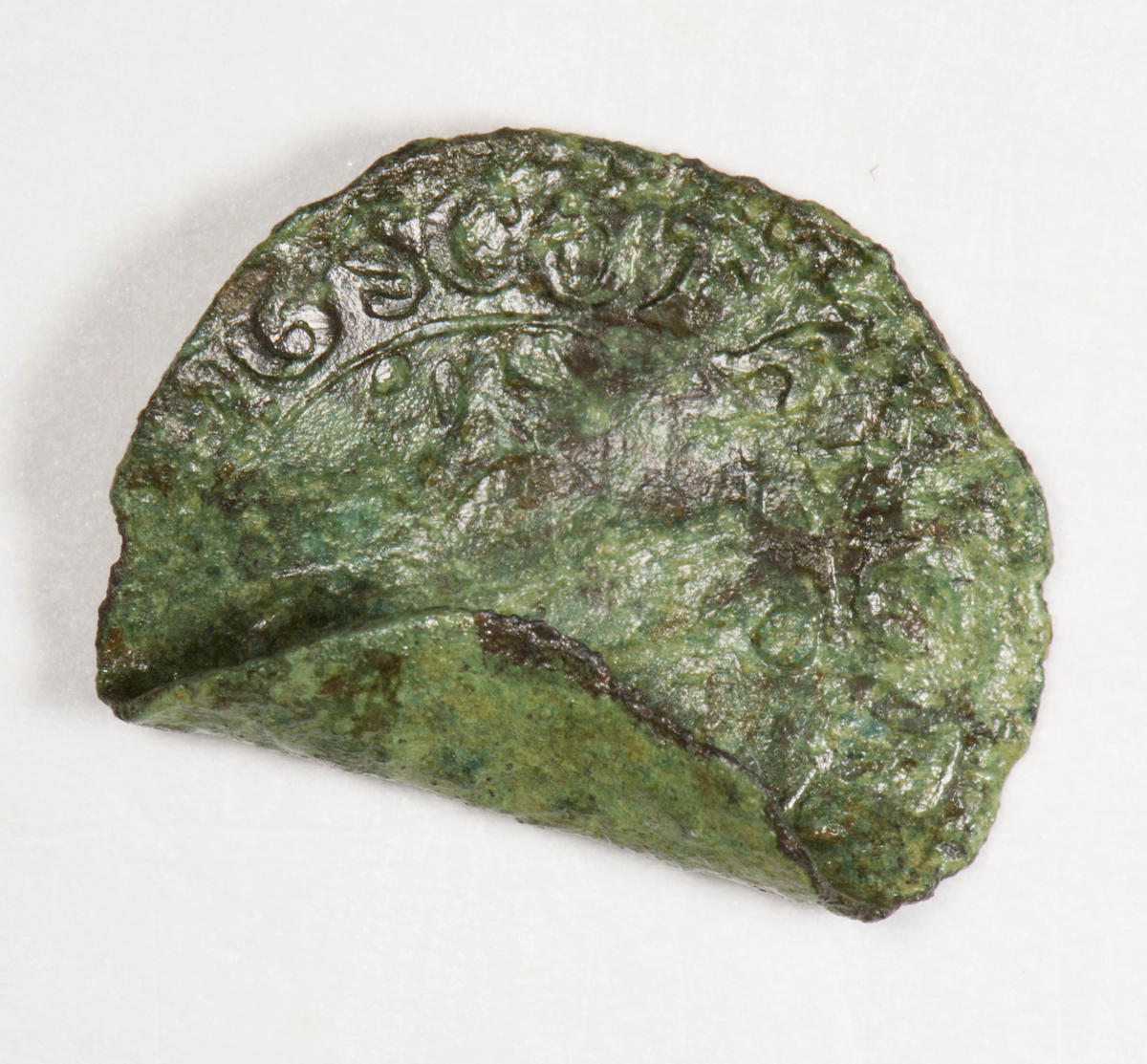 Worth a two pence Scot, this copper coin offers an example of the so called Earl of Stirling coinage.

The obverse design boasts an English crown above CIIR for King Charles and two pence. Below are three lozenges and to each side a pellet. A thistle in inner circle is at the centre of the reverse.

On the obverse the Latin inscription is at legend and reads CAR DG SCOT ANG FR ET HIB R. This translates as: 'Charles by the Grace of God King of Scotland, England, France and Ireland. The reverse quotes: NEMO ME IMPVNE LACESSET, which means 'no-one shall hurt me with impunity'.

Charles I's second issue of copper turners was the first issue of coins in Scotland to have been milled and not hammered. This process was introduced by a Frenchman, Nicholas Briot. The technical quality in the production of English and Scottish coins improved notably. Charles became King in 1625 but his Scottish coronation did not take place until 1633. His reign culminated in civil war and his execution.